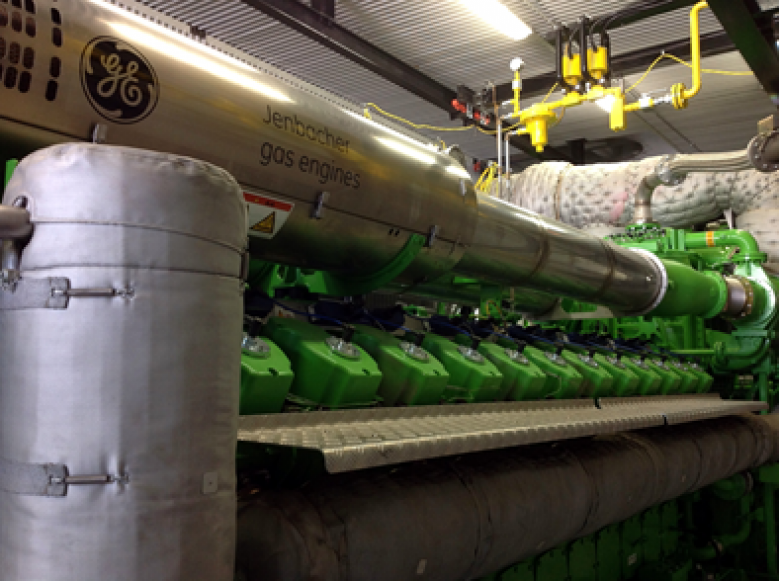 The first greenhouse CHP project in the U.S. also gives an added boost to California’s goal to generate 6,500 MW of new CHP generation in the state by 2020. The project represents the launch of GE’s J624 two-staged turbocharged gas engines for the 60 Hz segment and the first of these engines sold in the U.S. Introduced by GE in 2007, the J624 is the world’s first 24-cylinder gas engine for commercial power generation and can be used in various applications. It also is the first gas engine featuring double turbocharging, which makes it even more efficient.  Read the full press release here.