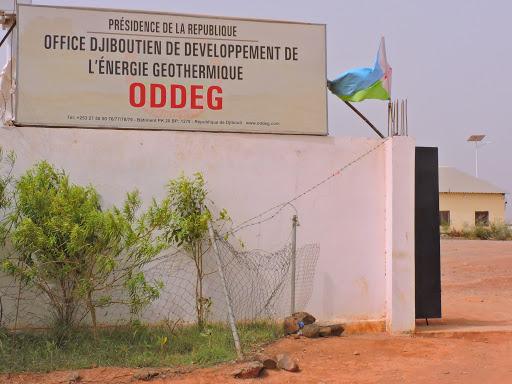 Located along the northern edge of the African Rift Valley, Djibouti is in a prime location to develop their geothermal resources. The Government of Djibouti has set their sights on developing 50 MW of baseload geothermal energy by 2025. In order to support the Government of Djibouti’s objectives, the U.S. – East Africa Geothermal Partnership (EAGP) through Power Africa, supported the Office Djiboutien pour le Developpement de l’Energie Geothermique (ODDEG) to promote the development of geothermal resources in Djibouti.

The East Africa Geothermal Partnership collaborated with ODDEG from 2013-2017, focusing on providing capacity building and training to ODDEG and their staff with a focus on geothermal drilling. EAGP’s core objective in Djibouti has been to strengthen the capacity of local institutions.

The East Africa Geothermal Partnership worked with their partners in Djibouti to accomplish the following results:

EAGP provided on-site supervision and feedback on daily drilling reports for the first slim hole exploration well drilled by the Government of Djibouti at the Gale Le Koma geothermal prospect. A slim hole well is a lower-cost option for proving a geothermal resource than a traditional wide-bore well. Following successful completion of a slimhole well, ODDEG elected to continue with development of the geothermal resources at Gale Le Koma.  Full scale drilling at the site is expected to begin in 2020. 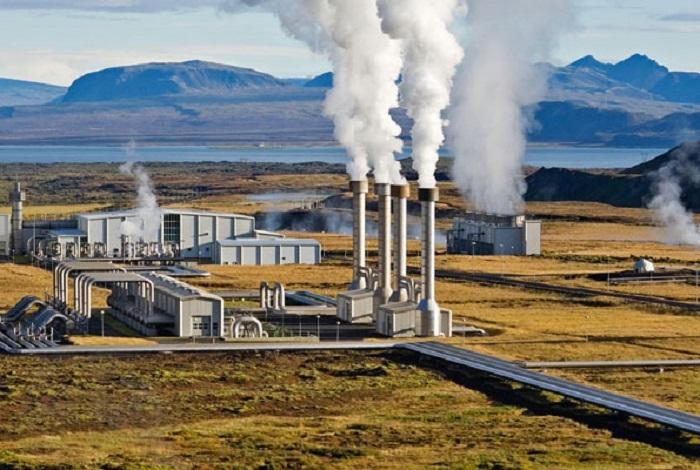 The EAGP, which ran from 2012 to 2018, promoted the development of geothermal energy resources and projects in East Africa. The EAGP program, which was aa partnership between USAID and the Geothermal Energy Association (GEA), encouraged and facilitated the involvement of the U.S. geothermal industry in the region. EAGP focused on six priority countries: Djibouti, Ethiopia, Kenya, Rwanda, Tanzania, and Uganda.

Through EAGP, USEA provided technical and transaction advisory support and capacity building to public organizations and government ministries involved in geothermal development in the region through executive exchanges, workshops and short-term technical assistance assignments to learn about geothermal best practices from their counterparts in the U.S. and third countries.

Through the EAGP-sponsored exchange program to the GEA Expo and GRC Annual Meeting, Ethiopian and Kenyan geothermal officials made contacts with over 70 U.S. firms that supply many of their needed goods and services. EAGP delegates and their senior colleagues in attendance were able to generate new interest in the EA geothermal market among a larger audience of U.S. companies, through presentations on opportunities and procurement needs in EA (organized by EAGP and GEA). The successful event has resulted in a plan to engage U.S. industry members to give feedback on GDC’s, and possibly KenGen’s, tender design. This will improve GDC’s ability to execute transactions related to their goods and services tenders.

Assisted with Creation of Joint Development Agreement for PPPs

EAGP facilitated a short-term technical assistance program for Kenya’s GDC on producing a joint development agreement for PPPs in geothermal development. EUPP worked with GDC and MoF on the legal structures, financially viable project structures for PPPs and developed a set of recommendations for GDC and produced a market assessment of GDC’s proposed joint development structures.

Assisted in Development of Geothermal Strategies