REGISTER FOR THE LIVESTREAM 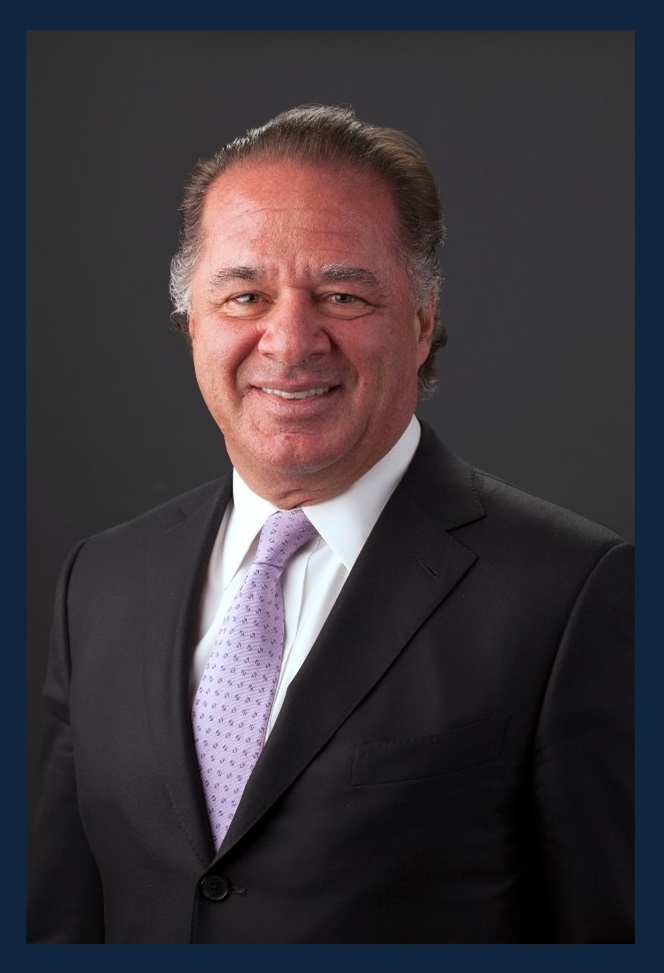 Charif began his career as an investment banker and spent 20 years specializing in financing small capitalization companies in the energy industry. He founded Cheniere Energy in 1996, helping to create the North American LNG export industry in the wake of the shale revolution. Charif served as Chairman of the Board of Directors, Chief Executive Officer, and President, and ultimately built an LNG complex with an enterprise value of $30 billion, with over 30 mtpa of liquefaction under construction and 9 mtpa permitted at two facilities, Sabine Pass and Corpus Christi.