The Lessons of Texas

The Texas deep freeze was close to the sum of all fears for electric and gas utilities. If it could go wrong, it did go wrong, and Texans suffered. It has been a shot heard around the world.

Clearly Texas must rethink, rebuild, and reprioritize. Everything in the state is on the table, from its electric isolation to whether it should be under the Federal Energy Regulatory Commission (FERC) umbrella with new interconnections to the national grid.

The first priority is to find out what happened, generator by generator, system by system and fuel by fuel.

The event, moderated by nationally syndicated columnist and broadcaster Llewellyn King, will consist of a panel of experts presenting their views and a panel of journalists seeking answers to the Texas deep freeze's power and humanitarian costs. USEA Acting Executive Director Sheila Hollis will deliver opening remarks.

General audience will be allowed to participate in questioning, but news outlets will be given preference. Following the event, a recording will be available on the USEA website. 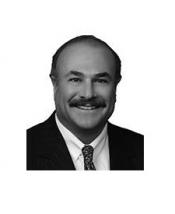 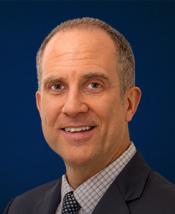 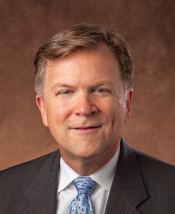