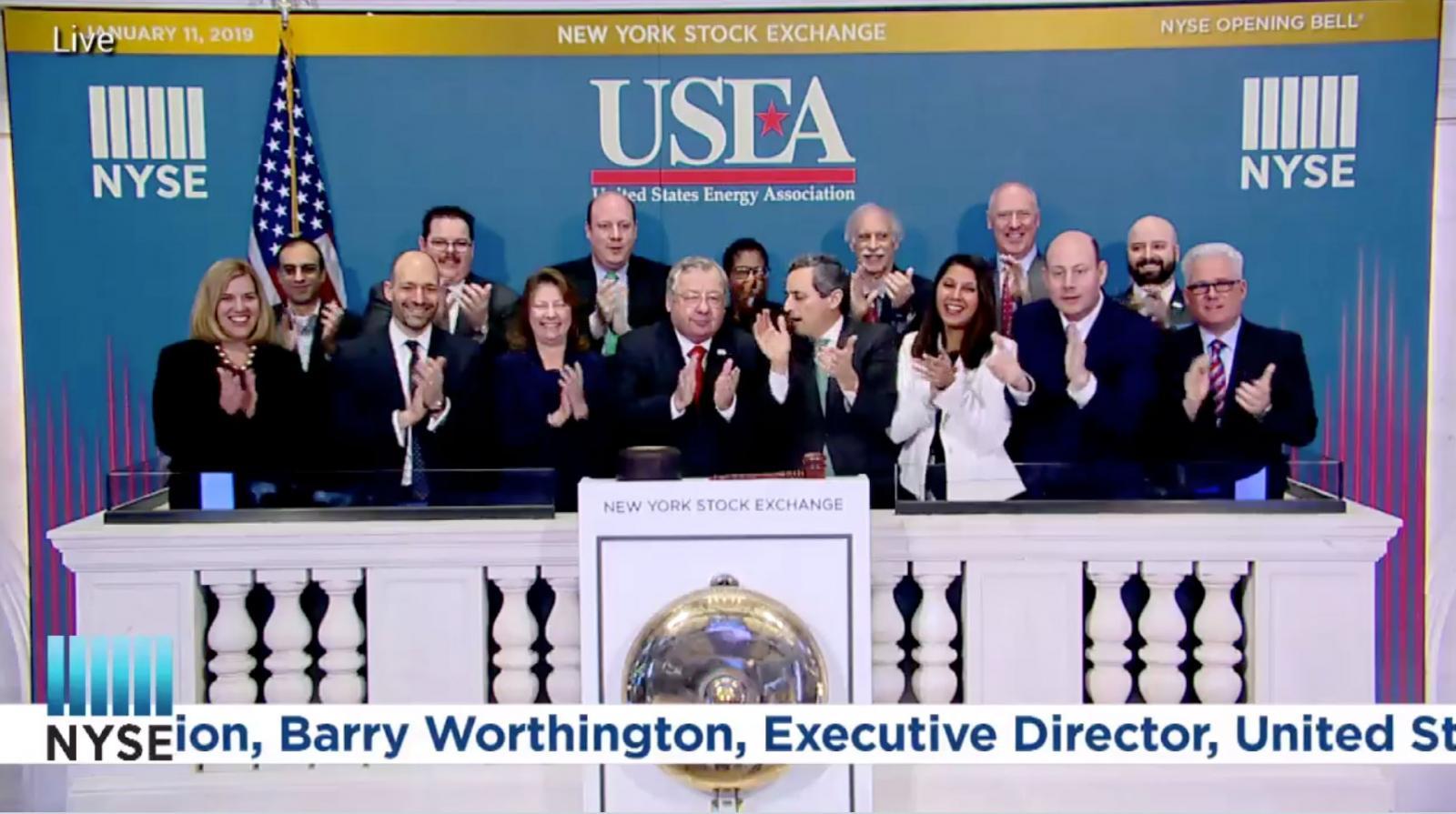 "We are thrilled that NYSE executives invited us to be part of this historic event. And I’m personally grateful to be honored for leading such a great team of energy professionals who work tirelessly to help improve energy access around the world with our federal agency partners," Worthington said.

In his role, Worthington represents the broad interests of the U.S. energy industry and meets with domestic and international energy leaders to advance the realities of the global energy sector. He leads USEA’s team of international development specialists who deploy worldwide to develop thousands of energy projects, from geothermal drilling operations in sub-Saharan Africa to smart grid electricity projects in central Europe and pipeline expansion in the Balkans.

Through its membership, USEA represents more than 100 members across the U.S. energy sector from the largest Fortune 500 companies to small energy consulting firms.

“I was honored to join fellow USEA members at such a historic venue,” said Joy Ditto, president and CEO of USEA-member Utilities Technology Council. “Congratulations to Barry Worthington for his 30 years of effective leadership. UTC looks forward to continued engagement with USEA on numerous issues, particularly as the interdependencies between the energy and telecommunications industries grow stronger.

In addition to live television coverage of the ceremony, the New York Stock Exchange live-streamed the event at https://www.nyse.com/bell.