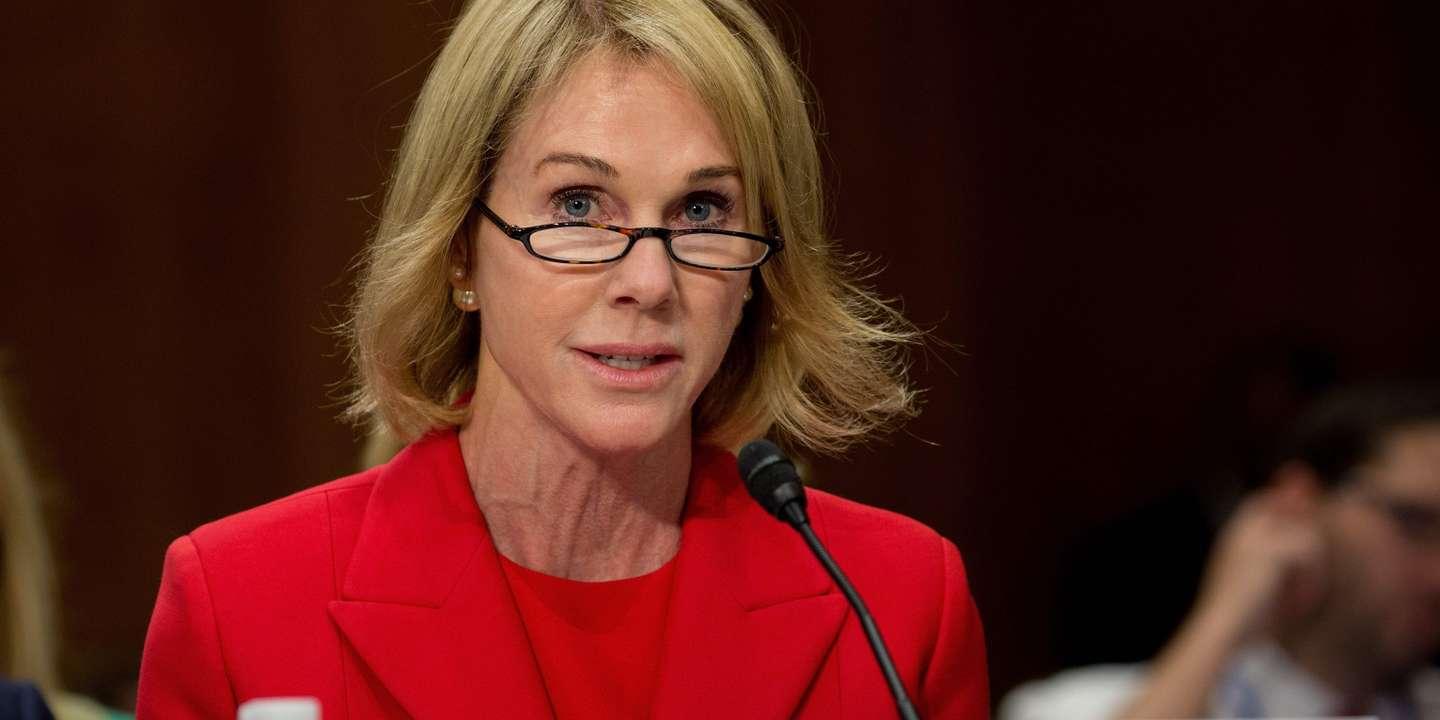 WASHINGTON, D.C.--President Trump has nominated U.S. Ambassador to Canada, Kelly Knight Craft, to become the next U.S. Ambassador to the United Nations. If confirmed by the Senate, Craft would succeed Nikki Haley, who resigned from the post last year.

“Kelly Knight Craft is an excellent choice to lead the United Nations as Ambassador. In less than two years, Craft has made significant strides in strengthening the relationship between the U.S. and Canada.

“Among her accomplishments, she steered the difficult three-party negotiations to help secure the new U.S.-Mexico-Canada Agreement, the trade deal to replace the North American Free Trade Agreement.

“During the G.W. Bush administration, Ms. Craft served as an alternate delegate to the UN General Assembly. She is a true diplomat, smart, agile, and she seems to think with a global perspective.

"As chairman of the UN Economic Commission of Europe's Group of Experts on Cleaner Electricity Systems within the Committee on Sustainability, I personally think Ms. Craft has a keen sense of how increasing energy access would reduce energy poverty, improve the lives of global citizens and strengthen the U.S. relationship with countries around the world.

“We would be fortunate to have someone of Ms. Craft’s caliber as our nation’s top diplomat. I look forward to her confirmation and offer USEA as a resource as she moves forward.”