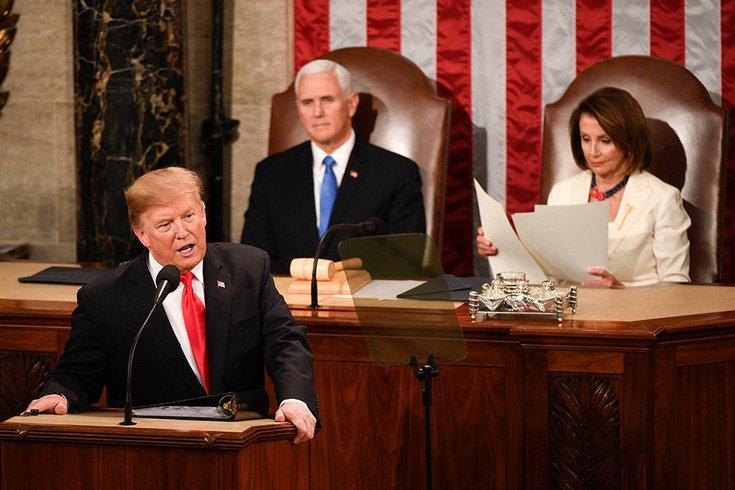 WASHINGTON, D.C. — On Tuesday, in his second State of the Union address, President Trump extolled the outcome of his energy abundance strategy highlighting energy production increases, infrastructure expansion, and exports.

“When President Trump took office, he vowed to advance policies to strengthen the energy sector. In just two years, he has done that.

“The U.S. is the largest oil and gas producer in the world. The country has become a dominant player in global LNG, and more export terminals are underway. Renewables are increasing their share of generation on the electric grid, and infrastructure is expanding from pipelines to transmission lines.

“Secretary Rick Perry’s leadership at the Energy Department has helped advance our industry’s use of clean technologies like high efficiency low emission, and carbon capture and sequestration. We have taken a wide range of initiatives to reduce, avoid or sequester greenhouse gas emissions.

“And this administration’s energy policies have helped create more long-term high-wage energy jobs. IHS Markit says for every 1 Bcf/d of shale gas production, about 32,000 total jobs are supported throughout the U.S. economy.”

“Trump administration policies to rollback redundant regulations, encourage production and infuse certainty in the energy market have strengthened the sector, given our industry confidence and improved U.S. energy and national security."