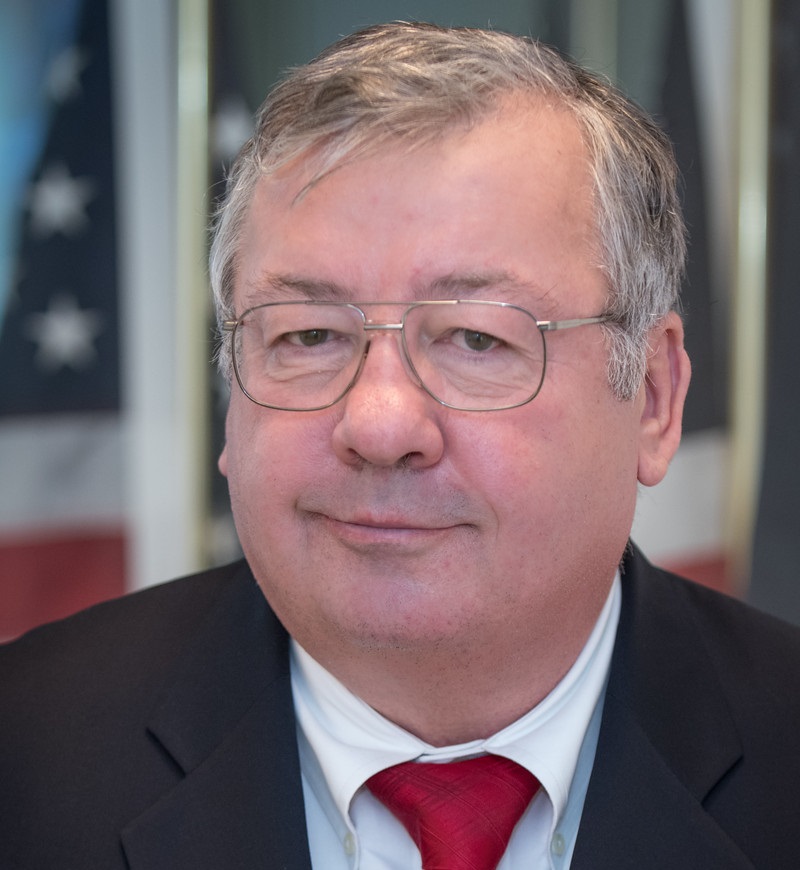 In August 2002, I wrote a piece for the now-defunct “The World & I” magazine, called “We Still Have an Energy Crisis.”  Today, nearly 18 years later, the same headline can be written.  But it is an amazing, even shocking turn of events.  Today, our crisis is an oversupply crisis – not a crisis of scarcity.

America is today awash in energy. I spent the first 35 years of my career bemoaning how energy poor we were.  We were running out of oil and natural gas; coal was under attack due to environmental issues; nuclear under attack because of Three Mile Island; renewables were expensive with wind and solar each no more than one percent of total energy consumption in 2000.  And energy efficiency was still trying to find its way.

What did I get right?

Does any of this sound familiar in 2020?

But I also got some things wrong:

Thanks to the shale oil and gas revolution, we have plenty of supply from our fossil fuel resources. Unfortunately, global prices of crude oil, natural gas and coal have been seriously depressed since Saudi Arabia and the Russian Federation flooded the global crude oil markets in March. That, combined with the global pandemic, dramatically decreased demand.

Our energy oversupply crisis is unprecedented.  In April 2020, we actually saw negative prices for crude oil. That meant that oil traders and producers were forced to pay other traders up to $36 a barrel to buy their crude oil.  This was a first for the petroleum industry.  The fundamental explanation relates to global oversupply and also a lack of storage availability as well as some complex details of futures contracting.

The answer is the basis of my 2002 article.  Recognize that “We Still Have an Energy Crisis.”  Today, it’s a very different crisis.  An oversupply, energy abundance crisis – not an energy scarcity crisis.  This oversupply crisis has potential repercussions for energy security, national security, economic security and societal security.

Perhaps we should consider having less government in our energy system?  How would it work if we have less economic distortion of energy markets, less government selecting technology and fuel winners and losers and more reliance on the private sector?  Too hopeful?