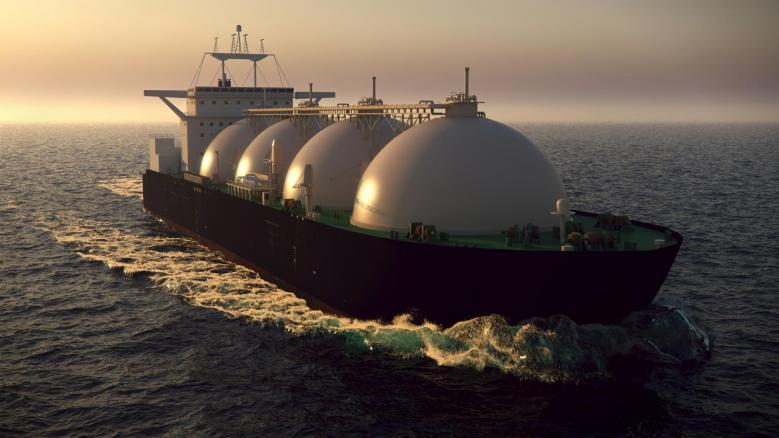 In August of 2018, some 2 years after entering into agreements with Petrobangla, Excelerate Energy brought the Moheshkhali Floating LNG (MLNG) project online through the delivery of its maiden cargo from Qatar and Bangladesh became the 40th country to join the LNG importer’s club. In a short period of time, Bangladesh has been able to significantly ramp up its capacity and capabilities of importing this new fuel, with some of the highlights from it first 2 years including the doubling of the country’s LNG import capacity through the addition of one more FSRU from Excelerate’s fleet - the Summit LNG (SLNG) - successfully delivering over 100 cargoes sourced from 10 countries and delivered onboard a fleet of over 35 LNG tankers.

However, more important than all these achievements in LNG, has been the fact that Petrobangla was been able to deliver over 300 million MMBtus of natural gas to its customers in the port city of Chattogram – which not only represents a 20% uplift in the country’s total gas supply, but has been an enormous economic boost for the region with several power plants, fertilizer factories and industrial facilities that were previously dormant, having now resumed operations and reaching peak production levels. LNG projects such, such as MLNG and SLNG, have also created several direct and indirect job opportunities and we fully expect this trend to continue next year as Petrobangla completes its transmission system to allow for imports at existing terminals to reach its full capacity from the current level of 600MMscfd to 1,000 MMscfd by the end of the year.

This webinar will cover the market fundamentals for LNG projects in Bangladesh, the development history of the MLNG project, the unique operating environment in the Bay of Bengal and the technology employed to overcome this environment and a look ahead to future prospects in growing the LNG sector within Bangladesh in the years ahead. 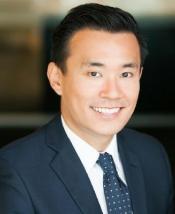