ABOUT THE UNITED STATES ENERGY ASSOCIATION

Mission: To promote the sustainable supply and use of energy for the greatest benefit of all 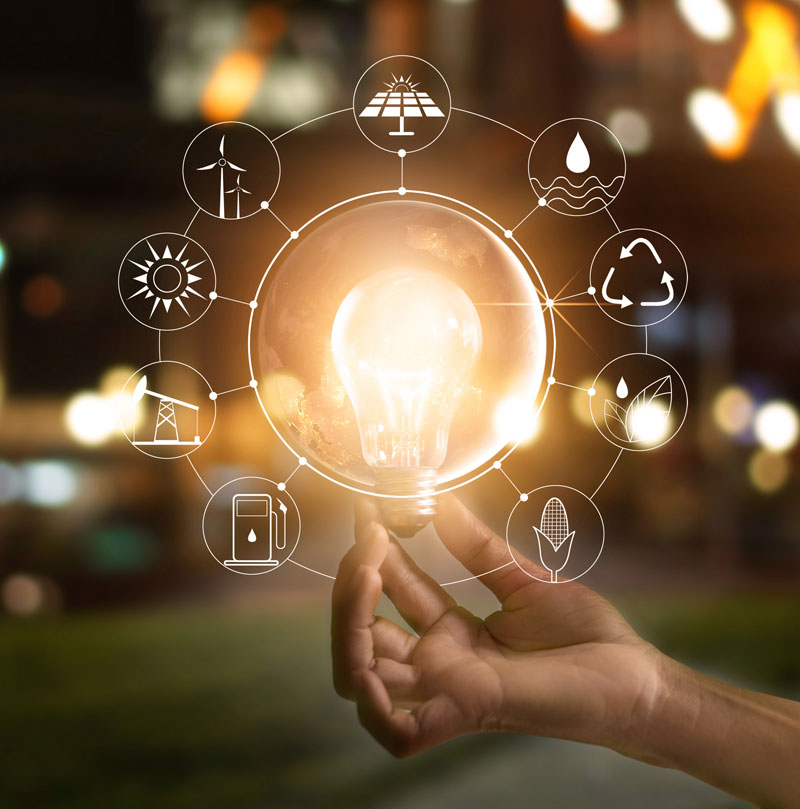 The United States Energy Association (USEA) supports policy and technical discussions with the U.S. Department of Energy to expand the use of clean energy technology globally and expands energy access in developing countries with the U.S. Agency for International Development.

Through its membership, USEA represents more than 100 companies and associations in the U.S. energy sector, including the largest Fortune 500 companies. Our team of international specialists draw upon those members to execute projects worldwide, which include developing regulatory frameworks and sharing best practices to reduce energy poverty and build economies.

USEA is a resource for its members, lawmakers, administration officials, and the global energy industry. 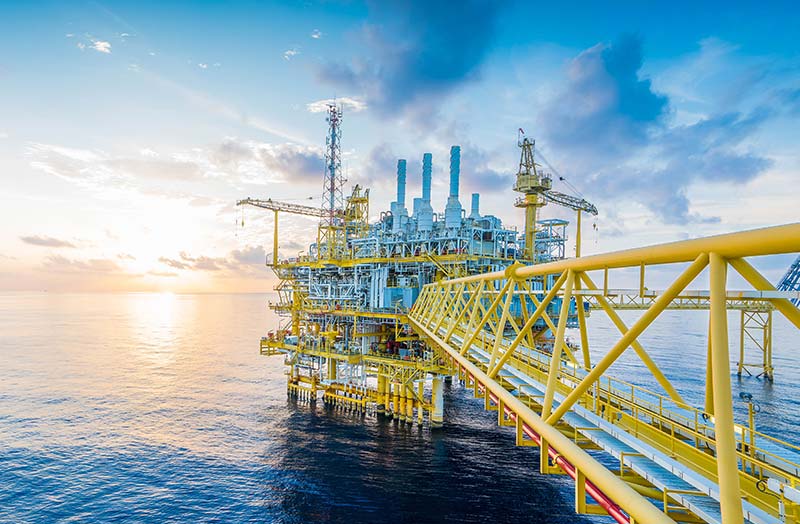 USEA has organized over 80 cooperative partnerships between U.S. industry executives and their global counterparts in developing and emerging economies. These partnerships help promote best business practices and regulatory reform in these nations. USEA's energy partnerships have been lauded as some of the most successful economic growth programs anywhere. 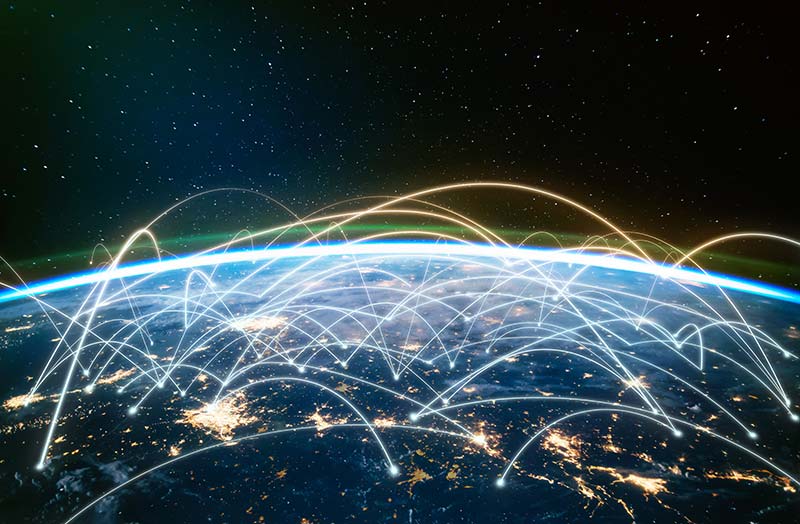 As a part of our commitment to enhancing dialogue across all energy sectors, USEA hosts several major informational events that address critical issues facing our industry.

Throughout the year, USEA organizes informational briefings to inform our members and stakeholders about developments in energy technologies, policies and market trends. Our briefings are hosted in conjunction with USEA members working in the U.S. and abroad. Previous briefings have discussed Carbon Capture, Utilization and Storage (CCUS), energy tax credits, distributed generation and coal flexing, among other topics.