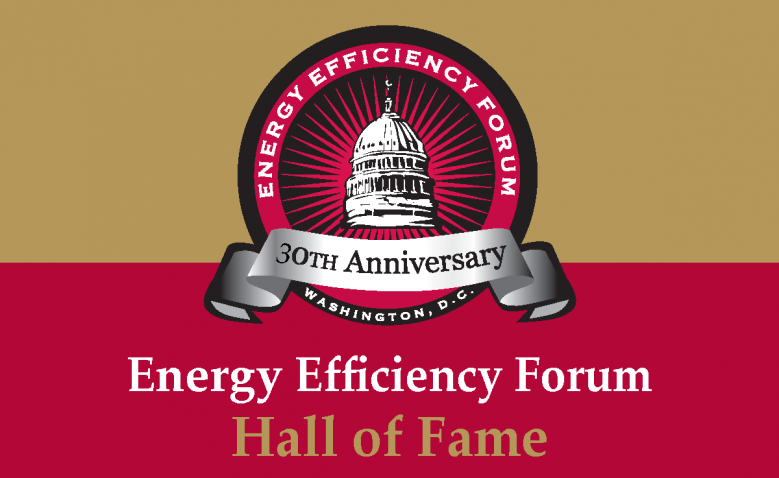 “We are honored to recognize the accomplishments of the eight new members by inducting them into the Energy Efficiency Forum Hall of Fame at the 30th edition of this special event. We pay tribute to lifetime leaders in energy efficiency who span the public, private, and non-profit sectors. This honor is only given every five years, underscoring its prestigious role in celebrating outstanding leadership in this field. These eight new members join 30 other outstanding individuals who have been previously inducted.

“This year, it is especially meaningful to posthumously honor the founder of the Energy Efficiency Forum, former USEA Executive Director Barry K. Worthington, who tirelessly dedicated his life over three decades to improve energy access and energy efficiency globally. We are privileged to honor his memory as well as the significant contributions of the other honorees in this virtual ceremony.”

The eight new inductees into the Hall of Fame are: