Skip to main content
The Future of Natural Gas

The Future of Natural Gas

The future role of natural gas in U.S. electricity generation is under the microscope. At present, 38 percent of the nation’s generation is from gas. The current vision of the Biden Administration and some utilities is to significantly reduce reliance on natural gas by 2050 in order to achieve net-zero carbon emissions. Is this timetable achievable? What is the impact on the grid if gas is substantially reduced?

These are the issues swirling around for utilities and the customers they serve as they plan, build, and implement their carbon-neutral futures.

The Tennessee Valley Authority, the utility giant, is weighing the closure of its largest generating station, the coal-fired 2,470-megawatt Cumberland Plant, and will replace it with gas generation if no alternatives can be found. It has released an RFP for 5,000 MW of new, carbon-free generation, a massive request that may produce long-term effects if it cannot be fulfilled by the timeframe of 2029.

The United States is not alone in this problem. The European Union is wrestling with its natural gas dilemma - due to its delicate position with Russia - by classifying some gases, including methane, and nuclear, as green. Will there be a similar compromise in the United States?

Can utilities significantly reduce or completely eliminate natural gas utilization? What would be the consequences?

These critical questions and more will be addressed in this briefing, which will consist of a panel of experts taking questions from knowledgeable journalists. USEA Acting Executive Director Sheila Hollis will give opening remarks. Llewellyn King, nationally syndicated newspaper columnist and broadcaster, organized this briefing and will moderate. 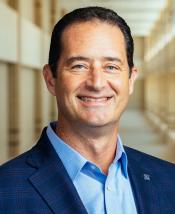 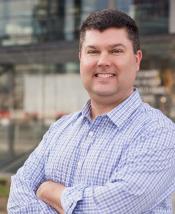 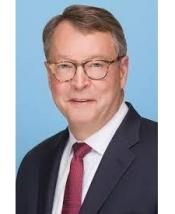 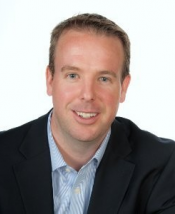 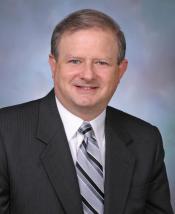 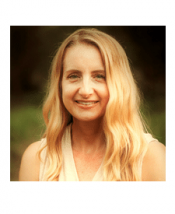 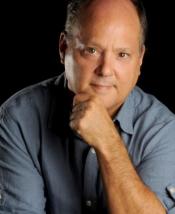 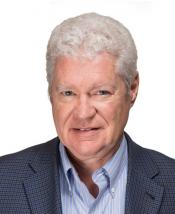