The Women in Energy series is a project that was developed out of USEA’s Engendering Utilities Partnership, a program to improve gender policies and gender outcomes at their respective organizations.

Every month we feature a woman who has shown exemplary leadership and showcase her story. The women among you come from diverse backgrounds and roles and bring a unique perspective to gender equality within the energy sector. 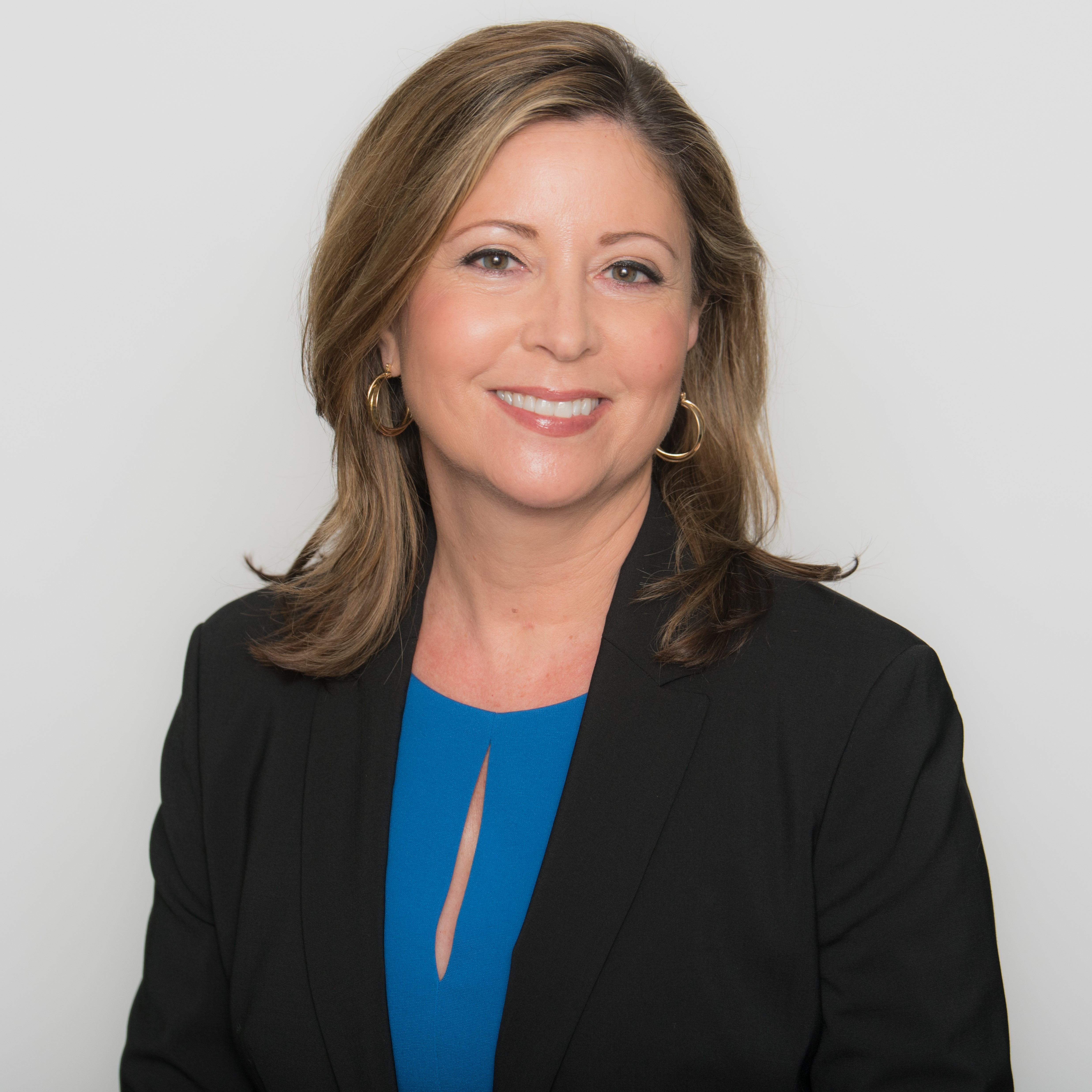 Drawing on her engineering background, hands-on experience in reactor operations and a deep knowledge of energy policy and regulatory issues, Korsnick aims to increase understanding of nuclear energy’s economic and environmental benefits among policymakers and the public.

Before joining NEI, she was senior vice president of Northeast Operations for Exelon, responsible for overseeing operation of the Calvert Cliffs 1 and 2, R.E. Ginna, and Nine Mile Point 1 and 2 nuclear power plants.

Korsnick holds a bachelor’s degree in nuclear engineering from the University of Maryland, and has held a Senior Reactor Operator license. She lives in Maryland with her husband and two children.

"That's interesting. I was always very good in math and science and it led me to engineering, but, honestly, initially I didn't know what kind of engineer I wanted to be, so I studied nuclear engineering and I had a minor in chemical engineering. And, when I came out, I had an opportunity to do either one. But when I was in high school, Three Mile Island happened, and it always intrigued me that I wanted to understand that a little better and understand what happened and, quite frankly, it's interesting that maybe a challenging thing actually drew me to the industry. But that really created an interest in my part to want to pursue nuclear and so that's what I did. Right out of college, I went to work at a nuclear plant."

"Absolutely. I know when I went into operations training, this was back in the early nineties, I was the first woman at the plant that I was at to pursue a license and I was one of very few in the industry. And, now in the industry, if you look around, you'll see some female shift managers, you see female plant operators as well as licensed operators, so clearly there's more. Are we done yet? I would say no, but we're on a journey that it's acceptable or maybe even expected that women might be interested in that, whereas, I know at the time I went through, you definitely stuck out because they're like, "Well, what's she doing here?" and it doesn't feel like that anymore."

"Leading by example is the best approach to take in this case. I have eight high-level leaders within my organization, and four of them are female and four of them are male. And, given that I'm female, I would say, overall, we're five to four. In this organization, it's evident that we're looking for very strong performance and it just so happens that, as we look for that strong performance, it has demonstrated a pretty even split between female and male. And what I really like is that people were selected based on the strength that they bring to the team.

I'm very appreciative of diversity. I also am sensitive that you don't want to pick someone just because they're diverse. You want to pick someone because what they're bringing is that diversity of thought and experience to make you a stronger team. I think we demonstrate that by example here at NEI. Whether it's your board room or your direct leadership team, diversity should be apparent, and if it's not, you should be thoughtful about ways to include it."

"Yes, absolutely. I have eight high-level leaders within my organization, and four of them are female and four of them are male. We’re leading by example; we have a very clear commitment to women making it to top leadership positions, and we recognize good talent and high performers."

"As we look across our organization, we have a mentorship program that’s open to employees who are performing at a high level, to encourage them to work with leaders in the organization and grow their leadership skillset. We’re closely involved with U.S. Women in Nuclear (WIN), a network of more than 8,000 people who work in nuclear- and radiation-related fields around the country. WIN’s goal is to drive a culture in nuclear energy in which women succeed and create professional development and networking opportunities for career advancement. NEI assists with organizing their annual conference, which is a wonderful event that brings together women and men from all across the country and industry."

6. What actions should the energy and electricity sector be focused on to accelerate change, increase diversity, and foster a better gender balance in the boardroom?

"Again, I believe very much that you have to lead by example, that you can't say, "Well, this person has the potential for that or what about this?" People need to see it happen. When I pull my leadership team together and you see half of the room is female and half of the room is male, again, you're leading that by example, and I think across the energy sector as well. And we have some pretty good examples. There are CEOs that are in the energy world, Lynn Good comes quickly to mind, that we have some great examples."