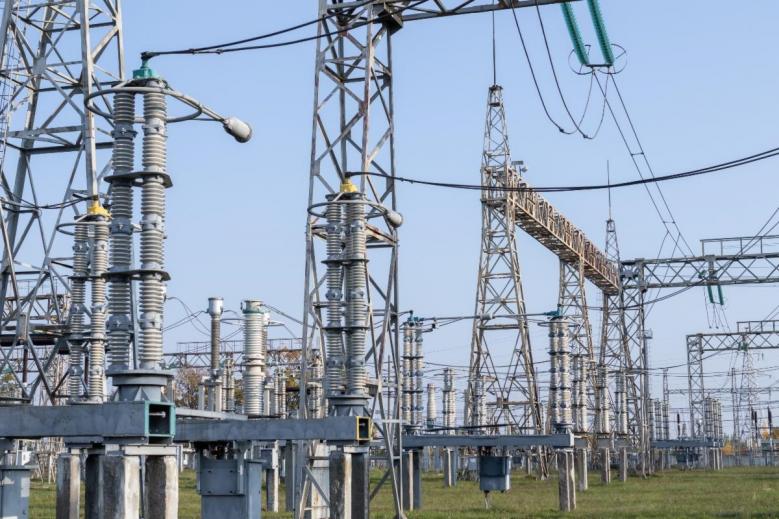 Nearly thirty years ago, with support from USAID, USEA and our European partners -- Poland, Hungary, and the Czech and Slovak Republics -- desynchronized their electric networks from the Soviet system and connected to the European continental grid, now known as the European Network of Transmission System Operators for Electricity or ENTSO-E.

Though not well-known, this landmark accomplishment ushered in a generation of energy security in Central Europe and provided the foundation for the region’s clean energy transition today.

For example, the integration of Poland’s 46 GW electricity grid within the 1,163 GW ENTSO-E network has enabled the country to attract significant new investment, increasing its wind production from 1,300 to 11,678 GWh of total consumption from 2010-2018 and doubling its share of natural gas. Today, Poland is able to safely import 10% of its electricity consumption from its ENTSO-E neighbors, contributing to an overall decline in power prices for Polish consumers and helping reduce the country’s reliance on coal (down 6% from 2018 to 2019). Looking back, it is safe to say that Poland’s economic miracle was, in part, underwritten by a sound, secure, and increasingly transparent power sector governed by ENTSO-E’s technical standards and market rules required by the EU energy acquis.

Now, USAID, USEA, and our European partners are working to integrate the power systems of Ukraine and Moldova with ENTSO-E. This is one of the most ambitious infrastructure projects USAID has supported in the post-Cold War era. After all, ENTSO-E integration involves merging the region's largest "machine” -- i.e., an electricity system consisting of power plants, transformers, sub-stations, and tens of thousands of miles of transmission and distribution lines -- with one of the largest machines in the world: the European continental electric grid. Its success will require significant capital investment, strengthening of human and institutional capacity, and a Euro-Atlantic partnership with the political will to see it through.

Building on our success in Central Europe and later in Romania, Bulgaria, and Croatia, USEA has been preparing for this historic energy security opportunity since the early 2000s. We have worked with Ukrainian and Moldovan engineers to develop simulation models they’ve used to plan and construct new infrastructure consistent with ENTSO-E standards. We have trained hundreds of engineers on using advanced grid planning and operations software, including young engineers who have now assumed the mantel of leadership in their countries.

Our Moldovan and Ukrainian colleagues are now using their knowledge from USAID assistance to conduct a multi-million-dollar study with their European partners to determine the feasibility of connecting synchronously with Europe. The study will identify the network investments, market reforms, and operational changes necessary to successfully navigate the transition.

Experience from other countries that have negotiated this transition indicates that it will be neither easy nor inexpensive. But it promises significant energy security and clean energy benefits for Ukraine and Moldova. For both countries, synchronous connection to ENTSO-E's 1,163 GW network will enable the physical trade of electricity and ancillary services without depending on the Russian system.

As in Poland, competition from cleaner and more efficient European suppliers will reduce the wholesale cost of electricity and incentivize investment in new Ukrainian and Moldovan power plants. This will accelerate the turnover of their old and inefficient power generation fleet, accelerate technology transfer, and reduce greenhouse gas and other harmful power plant emissions.

Ukraine’s generation fleet currently depends on thermal power plants that cannot cycle in response to the hourly variations in renewable energy production. Except for one Russian-owned power plant, Moldova does not possess the balancing capacity needed to accommodate large-scale variable generation. Access to cross-border balancing services provided through synchronous connections with their ENTSO-E neighbors will enable Ukraine and Moldova to integrate far greater quantities of renewable capacity than they can today.

Network investments and upgrades will not be sufficient to integrate with Europe. To become members of ENTSO-E, Ukraine and Moldova must continue to reform their wholesale markets consistent with the requirements of Europe’s Third Energy Package. Complying with ENTSO-E operational standards and the associated requirements of the energy acquis will bring improved sector transparency, reducing corruption within the sector.

Doing so will require system operators, policymakers, regulators, industry stakeholders, and the public in each country to better understand the complex nexus of technology, policy, regulation, and commerce that is driving the market based, clean energy transition in Europe.

It will also require continued Moldovan and Ukrainian national consensus for European electricity integration and then putting into place the physical infrastructure and market structures needed to comply with European standards. Finally, support from a strong Trans-Atlantic partnership will prove critical to seize this once-in-a-generation opportunity to free the region from the tyranny of energy insecurity.

Given the scale and stakes, this is what makes the European integration of the Moldovan and Ukrainian electricity networks one of the most ambitious infrastructure projects of the post-Cold War era.