Skip to main content
Ending The U.S. Ban On Nuclear Power Funding Is A Win For American Jobs, Developing Nations, And The Environment

Ending The U.S. Ban On Nuclear Power Funding Is A Win For American Jobs, Developing Nations, And The Environment 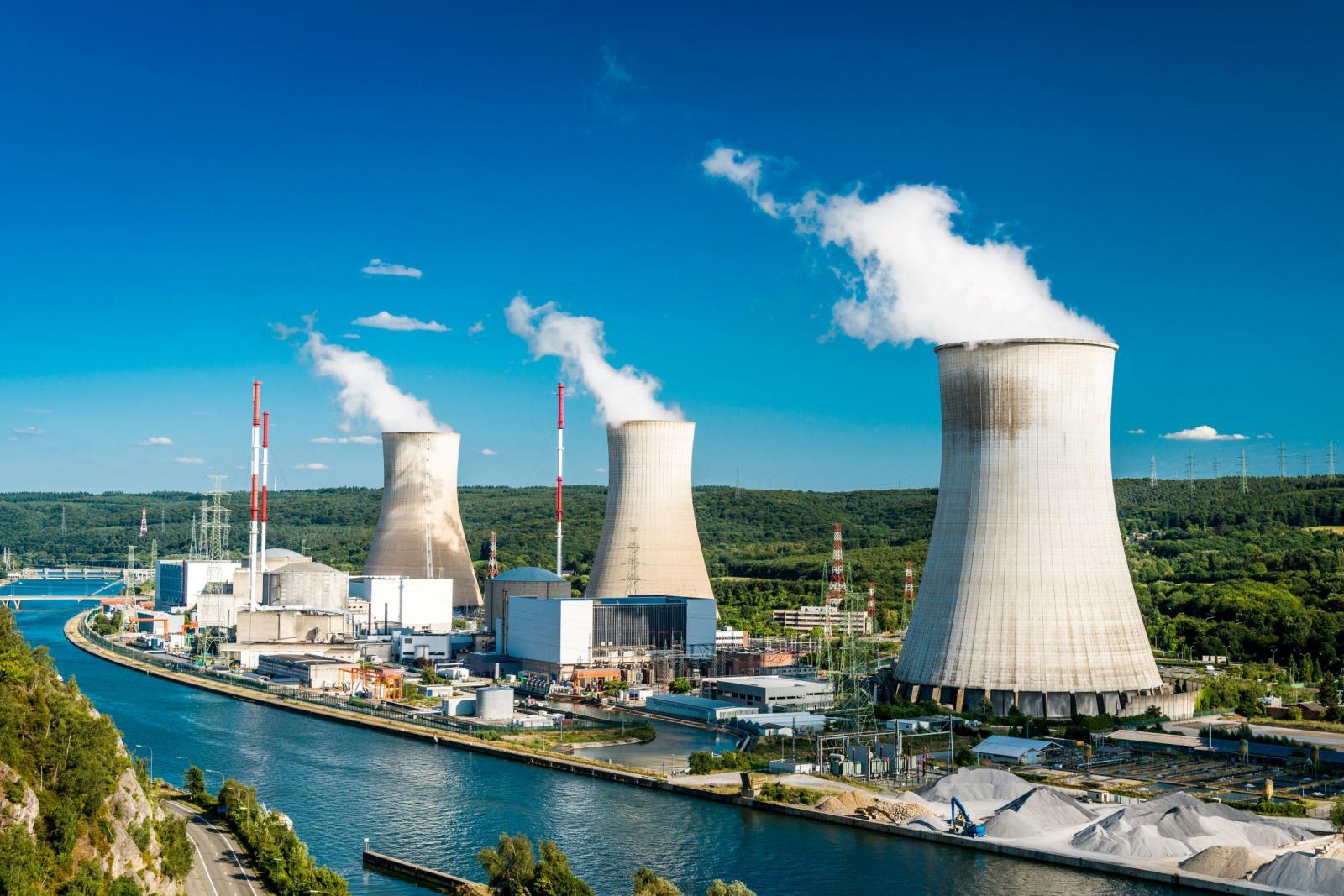 By Will Polen, USEA Senior Director

This is welcome news for those of us who work alongside U.S. private and public sector experts to help other countries establish their own energy security and preserve their freedom from the corruption of some foreign governments.

More than one billion people in developing nations, from areas in Latin America, to Africa, Asia and parts of Southeast Europe, lack access to reliable and affordable energy. And they rely on fossil fuels like coal, oil, and natural gas to generate electricity, which contributes to carbon dioxide emissions. For this reason, many developing countries have signaled great interest in nuclear power as a clean, reliable alternative.

Advanced nuclear technology—specifically the small modular reactors and microreactors that are being developed here in the United States—are clean, safe, and affordable. Unlike their larger predecessors, smaller reactors do not require custom design, can be placed on existing electric grids, cost less to install and operate, are cheaper to maintain, and can be right-sized for each country. Small modular and microreactors have better safety features and more protections against proliferation concerns.

Currently, without a U.S.-produced supply of this technology, many developing countries are left to turn to China and Russia—who are all too willing to provide nuclear power plants at great expense, exposing them to a development debt trap that compromises the national security and financial independence of these developing nations.

America is leading the development of advanced nuclear technology, which is rolling out across our own nation over the next several years. It’s time for the U.S. International Development Finance Corporation, as well as the World Bank and other international finance institutions, to revise their policies and support commercial deployment of this technology overseas. Doing so will generate American jobs in high-paying skilled positions, bring affordable electricity and energy security to the developing world, and help reduce global carbon dioxide emissions.