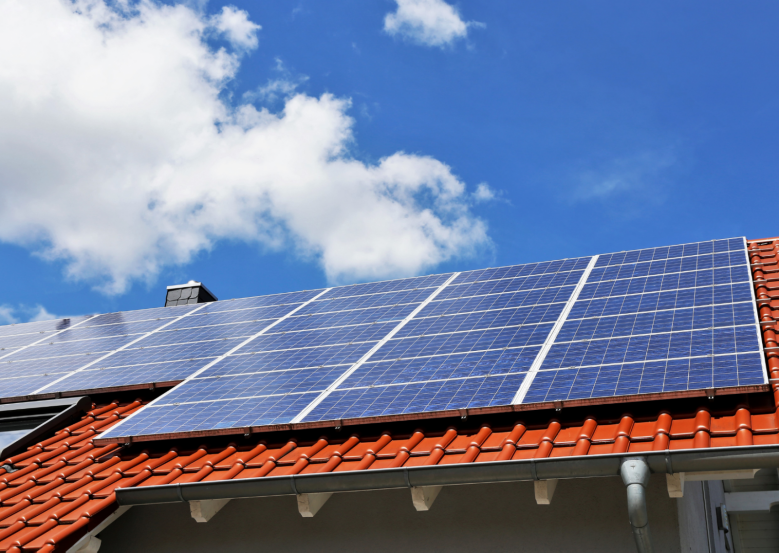 Recommendations for European Policymakers to Consider to Accelerate Distributed Generation

These networks were not initially designed to handle significant amount of generation, so the realization of these renewable targets may fail due to insufficient distribution grid capacities and the lack of adequate financial resources to make necessary infrastructure investments.

Systems operators across the SEE region want to accelerate their distributed generation capacity in order to fully support renewable enegy goals. But, according to a recent study by experts in the energy industry—in partnership with the United States Energy Association (USEA) and the United States Agency for International Development (USAID)—they can’t accomplish this without certain regulatory and policy changes.

SEE’s distribution systems operators have issued nine recommendations for policymakers and ministries, regulators, financial institutions, and other relevant institutions to consider as they balance the desire for increased renewable energy sources with the realities of the current distributed generation network:

Collectively, distribution systems operators across the region recognize and acknowledge two areas for which they are responsible for accelerating distributed generation capacity:

Following research into the experience and best practices used by distribution system operators in the United States and the European Union, experts in the SEE region believe that these recommendations—especially in the areas of connection procedures, legislation, cost transparency, and grid access—are needed to support the region’s stated renewable energy goals.

Join distribution systems experts from the United States and Southeast Europe for a webinar on December 8 to discuss models for accelerating integration of distributed generation and the policy and regulatory actions needed to do so. Register Now.