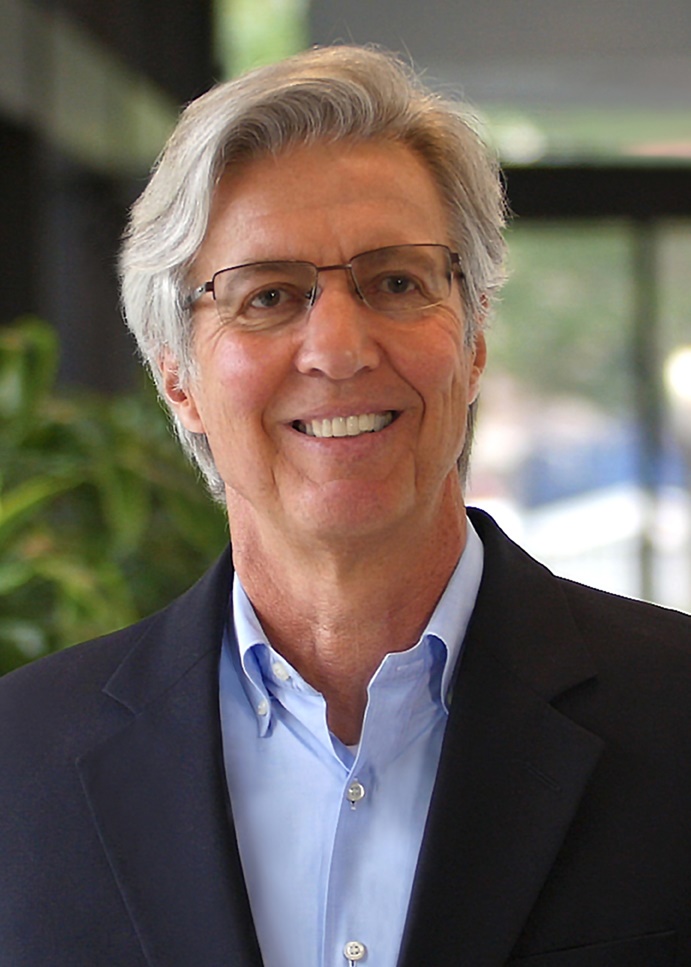 Washington, D.C. – Today, USEA announced Ralph Izzo, Chair, President and CEO of Public Service Enterprise Group (PSEG), as the recipient of the 2022 United States Energy Award in recognition of his exceptional contributions to the energy industry over his three decades with PSEG.

PSEG, which is headquartered in Newark, New Jersey, is a Fortune 500 company that was founded in 1903. It is one of the nation’s largest utilities and comprises three major subsidiaries: Public Service Electric and Gas (PSE&G), PSEG Power, and PSEG Long Island, which operates the electric transmission and distribution system of the Long Island Power Authority.  PSEG delivers energy to millions of customers throughout New Jersey and Long Island, including 2.3 million electric and 1.9 million gas customers in New Jersey, and an additional 1.1 million customers in Long Island.

During his tenure, Dr. Izzo reoriented PSEG’s mission to align with the realities of climate change and the goal of a clean energy future. Under his leadership, PSEG has reduced carbon emissions from power generation by 98% since 2005, selling or retiring 11,000 megawatts of fossil generation in that time. In 2021, PSEG accelerated its net-zero climate vision by 20 years to 2030 and signed on to the U.N. Race to Zero and Business Ambition for 1.5 C campaigns, committing to develop science-based targets. In February 2022, piloted by Dr. Izzo, PSEG launched its new Powering Progress initiative, which envisions a future where people use less energy that is cleaner, safer and delivered more reliably than ever.

Dr. Izzo began his career as a nuclear scientist, and he recently served as chair of the Nuclear Energy Institute, a USEA member. He has frequently testified on Capitol Hill and is considered a foremost expert in the areas of global energy and climate policy. He is due to retire from PSEG at the end of 2022.

He will be presented with the award virtually tomorrow, May 26, during USEA’s Annual Membership Meeting & Public Policy Forum, which is available to the public.

The United States Energy Award was established in 1989 to recognize preeminent energy leaders and their contribution to the understanding of energy issues. The United States Energy Award Selection Committee is composed of national energy leaders, who consider each nominee for a track record in leadership and a history of proven accomplishments, including international contributions. The nominee’s support of USEA’s mission is also a major consideration.

“Ralph Izzo’s remarkable leadership ability, his sensitivity to environmental justice issues, and his vision of a clean energy future are the defining qualities that make him an exceptionally deserving recipient of the 2022 U.S. Energy Award. He has presided over PSEG in a challenging time in which the energy sector has been rapidly evolving. In his 15 years at the helm, our nation’s grids, regulatory systems, and emerging technologies have all enormously altered the energy landscape, yet Ralph has guided his organization through it all with outstanding precision. It is superb leaders like Ralph that will forge theway to a greener planet in which reliable, safe, and accessible energy is a reality for all. USEA is honored to present this award to Ralph as a way of recognizing his lifetime of achievements, and we wish him a fulfilling retirement.”