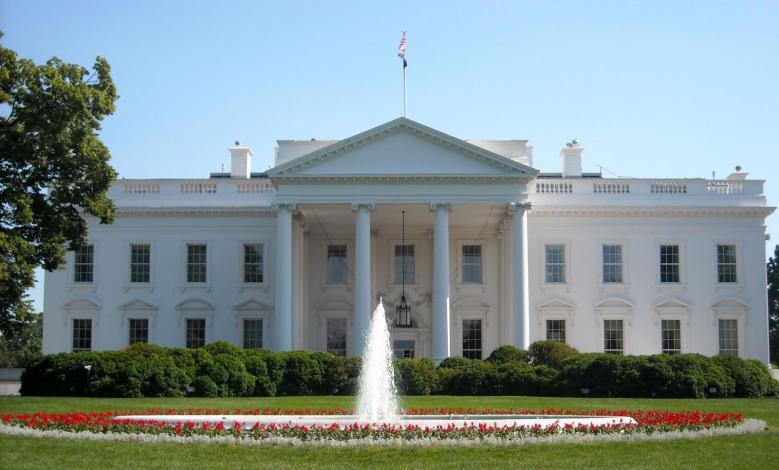 “USEA supports a clean energy economy, and we work to advance clean energy technologies, such as carbon capture and sequestration, which can reduce carbon emissions and meet global climate goals.

“In our view, the Paris Agreement was not the right vehicle to reduce emissions and grow our economy mainly because it was a mandate on our industry that is not required.  Additionally, it unfairly excluded clean energy sources, such as natural gas and nuclear energy.

“In fact, the U.S. is already two-thirds of the way to meeting the 2025 goals outlined in the Paris Agreement.

“Former President Obama was planning to use the Clean Power Plan to force the U.S. to meet its mandates under the Paris Agreement, but the Energy Information Administration has said emissions from the power sector and industry are dropping notwithstanding the CPP. They are on a downward trajectory.

“USEA applauds President Trump’s decision to renegotiate the terms of U.S. involvement under the global climate agreement so that it benefits Americans, our industry and our environment.

If you would like to speak with Barry Worthington, please contact Dipka Bhambhani at [email protected] or (202) 321-3337.