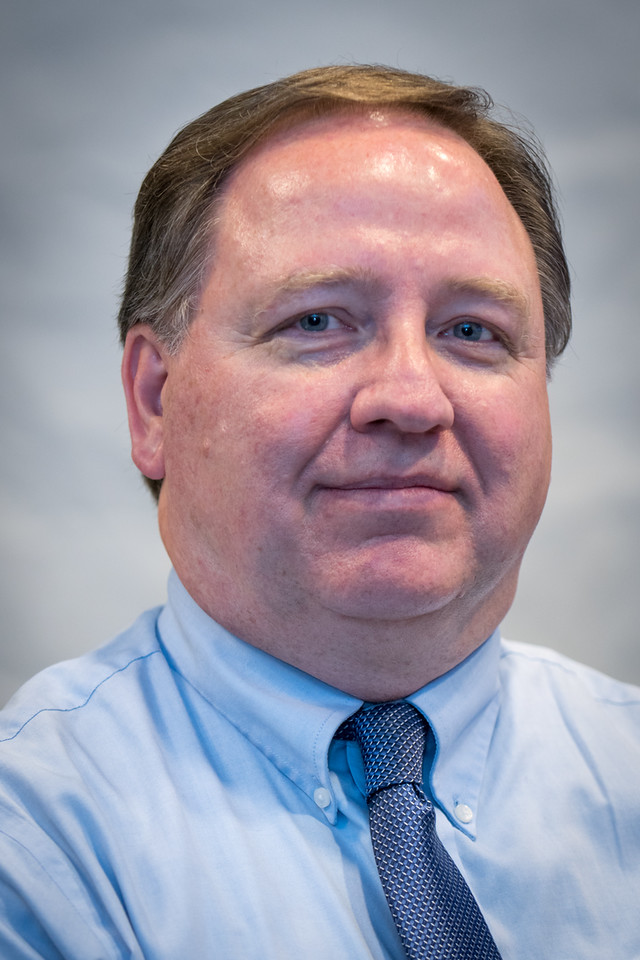 Kearns joined USEA in 1992 as the Financial Manager under then fourth-year Executive Director Barry Worthington. He was subsequently promoted to CFO in 1995.

He has sat on the USEA Board of Directors since May 2017, when he was elected Secretary. At 29 years, Kearns is one of USEA’s longest-tenured employees.

“I am honored to be USEA’s first Chief Operating Officer,” Kearns said.

“I want to thank Executive Chairman Vicky Bailey and Acting Executive Director Sheila Hollis for this recognition. I have treasured my time at USEA and it has been rewarding for me to witness its remarkable growth. This organization is a unique one, and I look forward to helping USEA fulfill its mission in the years ahead.”

“I am happy to announce that Brian Kearns will be USEA’s first Chief Operating Officer. I can think of no one more deserving. He has played an integral role in USEA’s growth in four separate decades, helping drive its transformation from small nonprofit to international player.

“Since Barry’s passing last August, Brian has been an enormous help to not only me personally, but to the entire organization. I cannot overstate what a tremendous colleague and friend he has been over the past year. We are fortunate to have Brian as an essential pillar of USEA.”