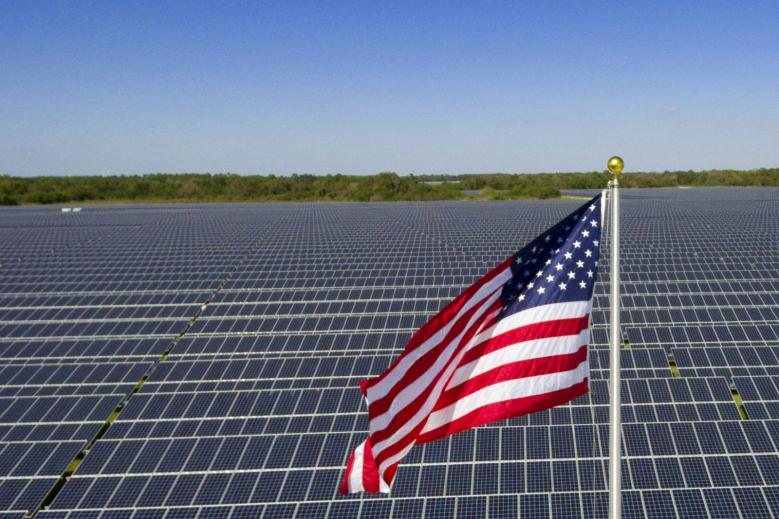 Washington, D.C.—Today, President Donald Trump will announce his strong support of energy policies that propel the U.S. as a world leader on all energy production and development, and supply.

To culminate White House Energy Week, President Trump and Energy Secretary Rick Perry will host Unleashing American Energy, an event to illuminate the plan and policies that will help the U.S. continue on a path to global energy dominance.

“We applaud President Trump’s support of energy policies that secure and expand U.S. energy supplies, and position our country as a world supplier. An all-of-the-above energy strategy, where there’s a role for all types of sources, advances U.S. energy security, but it also protects our allies.

“For example, USEA’s partnership with the U.S. Agency for International Development to expand energy infrastructure globally will help open markets for U.S. LNG, including markets in Eastern Europe and Southeast Asia, and markets for U.S. energy supplies, including coal for electricity.

“The Trump administration policy strengthens our national security as well. As the U.S. becomes a larger world supplier, especially for our oil and gas resources, as we become less reliant on other countries for our resources and technology, our negotiating power on other issues of national interest increases.

“The administration’s policies will support U.S. companies across the sector, from renewable energy to fossil fuels, which is using carbon capture and storage (CCS) technology to reduce emissions. The U.S. DOE is leading and guiding the world on adoption of CCS technology.

“These new policies will create tens of thousands of new jobs, billions of dollars in economic development and tens of billions of barrels of oil from enhanced oil recovery from CCS.

“In our view, it’s always a good idea to take inventory and produce the resources we need to meet the growing global demand for energy.

“After all, it is the exploration and production of natural gas over the past decade that has helped increase our use of the fuel for electricity generation, reduce the cost of the commodity and, in turn, reduce emissions globally.

“We applaud President Trump and Secretary Perry for their leadership and their long view of U.S. energy and national security.”