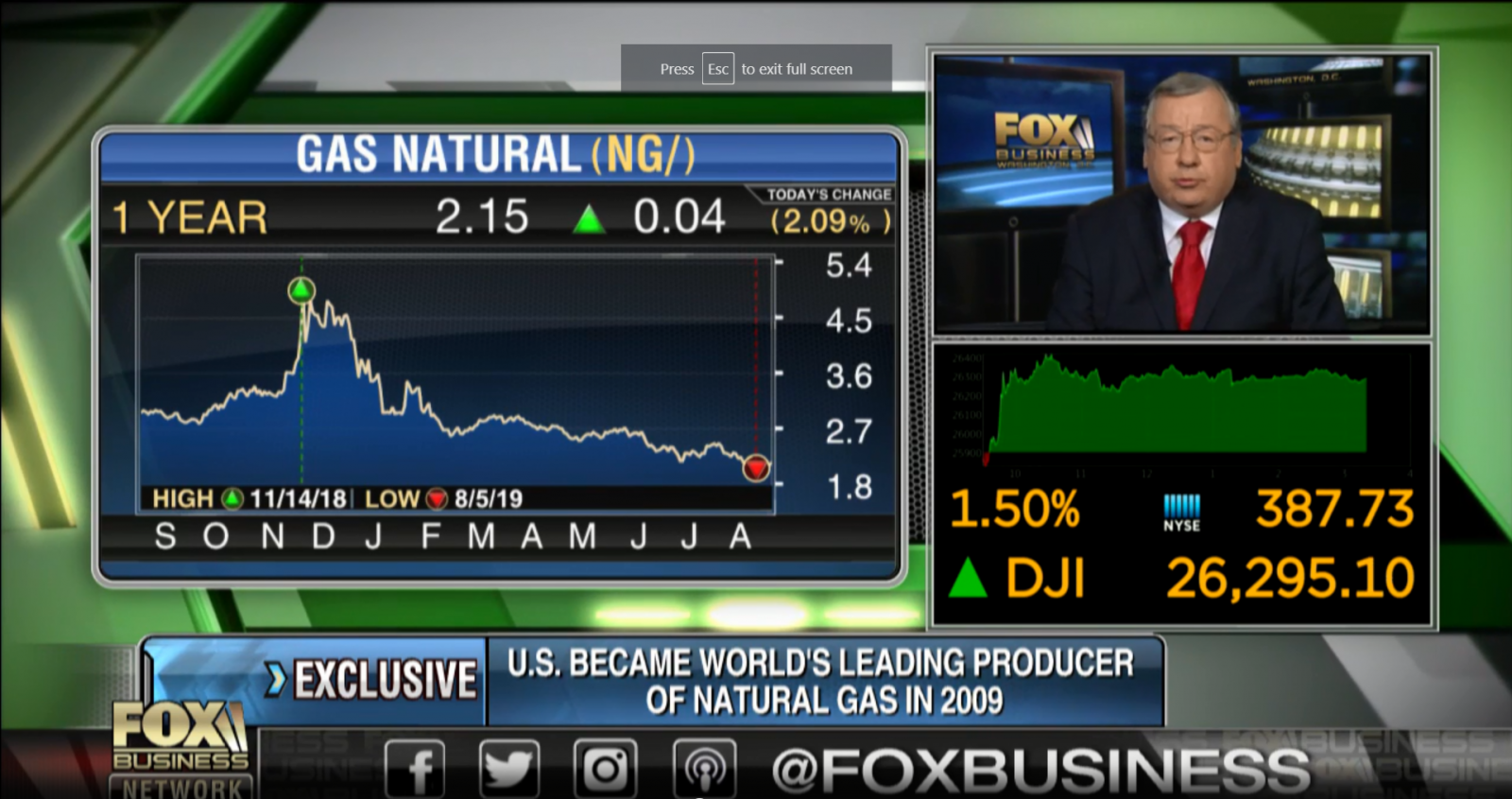 In remarks on her show, Claman Countdown, Worthington said the American energy sector, bolstered by increasing natural gas exports and expansion of renewable energy, has achieved a level of abundance and independence for the United States unforeseeable even just six years ago.

The President touted how Pennsylvania has harvested American shale gas in an energy revolution that continues to support thousands of long-term high-wage jobs in Appalachia, an area that continues to be resurrected by the oil and gas industry.

Shell’s $6 billion Pennsylvania Chemicals Project in Potter Township, Beaver County, about 30 miles northwest of Pittsburgh, represents one of the largest economic development projects in the country. It is the largest construction project in the state since World War II and promises more than 6,000 jobs, including manufacturing jobs.

Worthington told Claman in the early part of the 21st century, there were plans for building as many as 48 liquefied natural gas (LNG) import terminals.

“Now we’re building export terminals just as quickly as we can,” Worthington said.

Both wind and solar industries, which USEA represents, have seen sizeable gains year after year.

When asked about whether oil price movements were causing major oil companies such Exxon, Chevron, BP, and Shell to diversify into renewable energy, Worthington told Claman, “I think it’s good business. You’re diversifying your product and our customers want to buy renewable electricity, for example. You give your customers what they want.”