Skip to main content
Prospects for coal technologies in Greece_ccc261 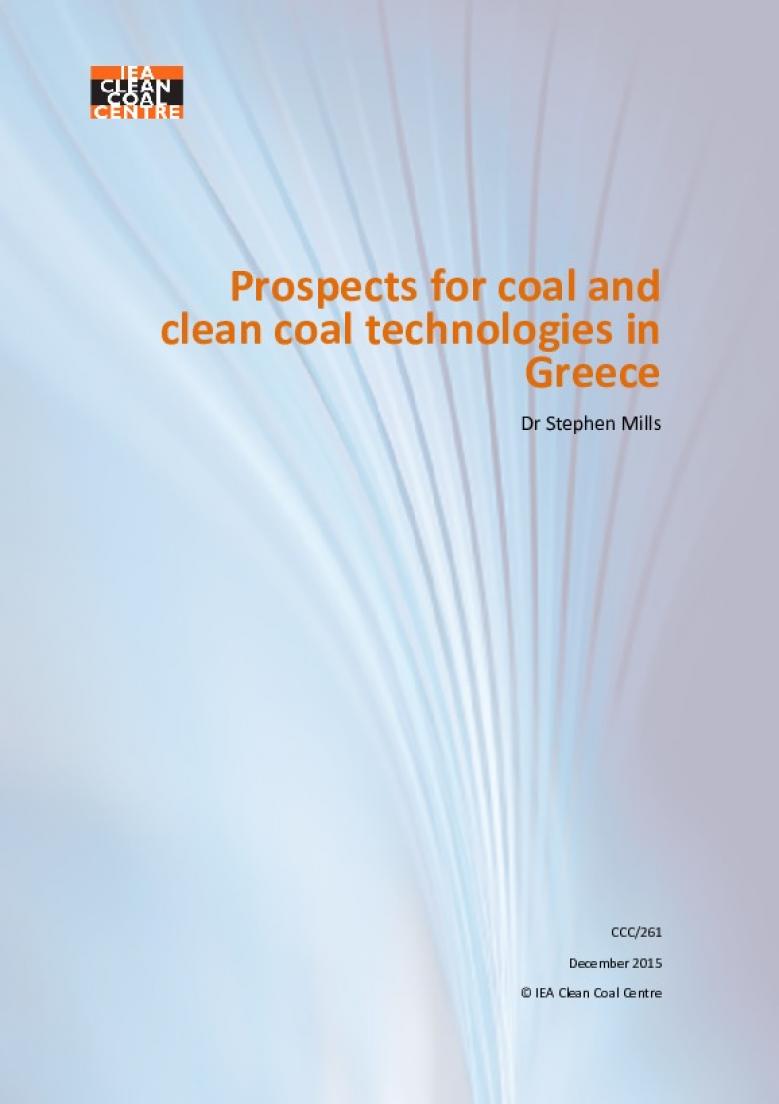 Prospects for coal technologies in Greece_ccc261

Greece’s financial crisis continues to have a major impact on all facets of the country’s economy – recent years have seen this contract by nearly a quarter. The period has seen the deepest and most protracted peacetime recession in the country’s history. Until recently, there were some signs that the recession could be bottoming out. However, in 2015, the financial crisis continued unabated – as yet, there is little to suggest that the Greek economy will enjoy serious recovery in the near future. When significant economic recovery does occur, the energy sector will have a major role to play.
The country has a high energy import dependency. Almost all of its oil and gas is sourced from abroad; this amounts to almost two thirds of its gross inland energy consumption. Importing energy is also expensive – reportedly, the current level is ~US$20 billion per year. Compared to other EU member states, the overall diversification of the energy mix is rather limited. Greece’s main indigenous energy resource is lignite, used to generate a significant proportion of the country’s electricity. However, its overall quality is poor. The state-owned energy company Public Power Corporation S.A. (PPC) is the largest lignite producer with the right to exploit almost two thirds of the country’s known reserves. More than 93% of Greece’s energy is provided by fossil fuels, compared to the European average of 75% (Montague, 2015).
In January 2015, a new government was elected. This heralded a change of direction in energy policy, with earlier plans to privatise parts of the energy sector curtailed. However, conditions demanded recently by EU and IMF creditors, prior to disbursement of the next tranche of Greece's financial bailout, means that once again, privatisation schemes may be back on the table. This is likely to encompass natural gas and electricity supply.
There was a renewed focus on the potential of the country’s lignite resources. In order to minimise the cost of imported energy and improve security of energy supply, the present government previously announced its intention to increase their use, primarily for electricity generation. However, this stance may have since softened, with emphasis shifting towards the greater use of renewable technologies.
The report examines the situation prevailing in the Greek energy sector, and how this might change in the future. Existing and proposed clean coal-based activities are discussed. However, major uncertainties (in terms of scope and timescale) remain over many aspects of energy production – the nature of, and rate of economic recovery will undoubtedly have major impacts.