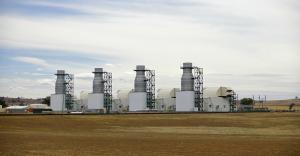 The Government of Tanzania has ambitious plans for increasing access to electricity, improving power reliability, and expanding the use of domestic resources including natural gas and renewable energy. Recent natural gas discoveries in Tanzania and initial investment in transmission infrastructure have made natural gas one of the main anchors of electricity generation.

The IEA Greenhouse Gas R&D Programme is an international collaborative research activity forming part of the IEA’s Energy Technology Network. Its role is to assess the role that technology can play in mitigating greenhouse gas emissions from fossil fuel use. The programme is a technical body and interacts with the IEA to ensure its technical messages are translated into policy messages for the IEA Ministers amongst others.

Global Nuclear Landscape to 2040 -- US still in Premier League, or relegated? 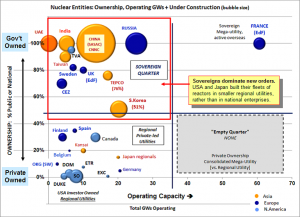 Expanding populations in Asia, high levels of economic growth, and increasing urbanization are combining to create demand for large amounts of reliable and affordable base-load electricity. Governments in Asia and some in the Middle East have recognized this need and have made nuclear power a major part of the energy mix they are developing to meet this demand. China alone is expected to have eight mega-cities (population over ten million) and more than 200 cities with over one million residents by 2030. 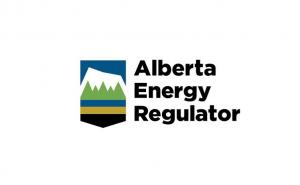 The Alberta Energy Regulator operates within the province of Alberta, Canada, and is the single provincial regulator for oil, natural gas, oil sands, and coal development within Alberta.

The AER ensures the safe, efficient, orderly, and environmentally responsible development of hydrocarbon resources over their entire life cycle. This includes allocating and conserving water resources, managing public lands, and protecting the environment while providing economic benefits for all Albertans. 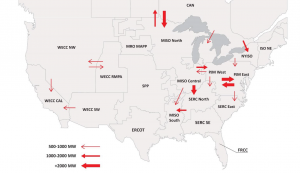 NERC recently published a reliability assessment of the final Clean Power Plan rule – Potential Reliability Implications of EPA’s Clean Power Plan – Phase II. The report finds that combined wind and solar capacity will rise by 10-20 GW over the next 15 years, while coal capacity will decline by up to 27 GW as a result of the CPP. The accelerated transition in the mix of generation resources means a greater emphasis on how renewables and other resources provide essential reliability services – voltage control, load ramping and frequency response. 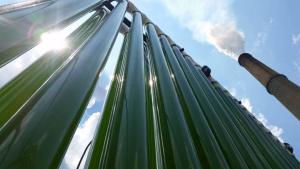 The presentation will review some of the factors impacting today’s utility business models and the resulting new demands being placed on central generation plants. As renewable energy deployment increases and movement towards lower carbon footprints continues, central station operating profiles are fundamentally changing. New technologies must be developed to maintain grid reliability and enable this transition.

NET Power is a novel, emissions-free natural gas power system that will allow the world to meet 100% of its climate targets without having to pay more for electricity.  NET Power uses the Allam Cycle, an oxy-fuel supercritical CO2 power cycle,  to produce electricity from natural gas for the same cost as conventional power plants, but without producing any air emissions.  The system’s only byproducts are liquid water and pipeline-ready CO2. The technology will be the low-cost, reliable, flexible cornerstone of a clean energy future. 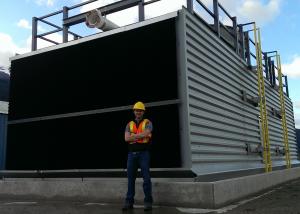 This session will cover the technical basis for direct air capture of CO2, the operation of Carbon Engineering’s air capture demonstration plant in Squamish, B.C., and will discuss opportunities for commercialization and deployment of the technology.

Pipeline Gas v LNG: The Global Battle for Market Share and What it Means for U.S. Exports 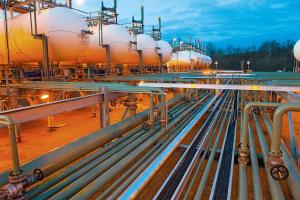 US LNG exports are coming on to the global gas market at a time of a glut of supply, both pipeline and LNG, and low gas prices.  The outlook for demand - outside the US - is mostly pessimistic as well, suggesting the glut of supply could last for many years.