Turning CO2 into Chemicals and Fuels for Sustainable Energy Development 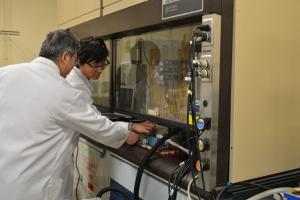 Capturing CO2 and converting it into chemicals, materials, and fuels using renewable energy, is an important path for sustainable development and a major challenge in 21st century. CO2 has become a plentiful source of carbon, and there are long-term merits in using CO2 as a feed for chemicals and materials and as a carrier for energy.

Paris, the Presidential Election, and the Future of the Energy Industry 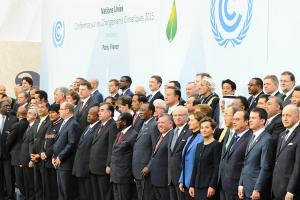 All sectors of the energy industry are under pressure from a combination of ultra low prices, dislike of big business, accusations of crony capitalism and, last but not least, what for many are existential threats from environmental concerns.

Will We Ever Stop Using Fossil Fuels? 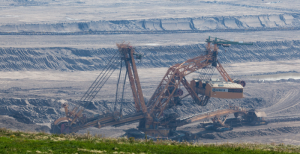 Scientists believe significant climate change is unavoidable without a drastic reduction in the emissions of greenhouse gases from the combustion of fossil fuels. However, few countries have implemented comprehensive policies that price this externality or devote serious resources to developing low-carbon energy sources. 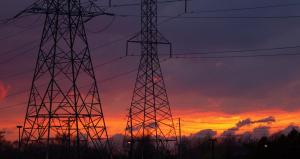 Utilities across the world are in the process of modernizing their assets, including significant investment in smart grid infrastructure. This includes smart metering, or advanced metering infrastructure (AMI), distribution automation and other advancements in transmission and distribution infrastructure that leverage two-way communications and sensors. To-date, the majority of smart grid deployments have taken place in North America and Western Europe. However, over the course of the next decade, investment is shifting to emerging market countries. 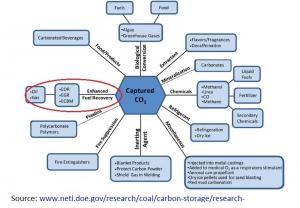 Utilization of CO2 for enhanced oil recovery, the “U” in CCUS, is a key component of essentially all major CO2 capture and storage projects such as Summit's Texas Clean Energy Project, Petra Nova's Parish project, Boundary Dam, and Kemper. This briefing will assess the market dynamics, issues and opportunities at play. 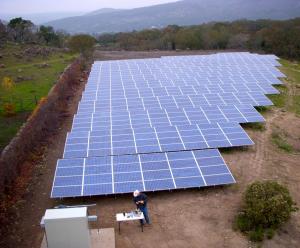 The European Union has decided an ambitious program to transform its energy system. A binding target of at least 40% domestic reduction in greenhouse gas emissions by 2030 has been endorsed – compared with 1990 emission levels. Further targets include doubling the share of renewable energy in total consumption and increasing energy efficiency. Due to strong governmental support, the share of renewables in total EU power demand has doubled within the last ten years, from 15% in 2005 to 30% in 2015. But this strong development has a price.

The Global Energy and Climate Transformation: What will Australia Do and What Relevance Will it Have for the United States? 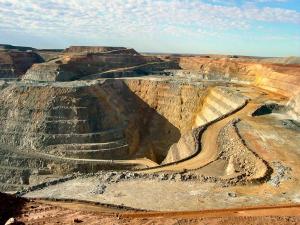 This special member briefing will consider: • The similarities and differences between the US and Australian energy industries • Competition for Asian energy customers • The impact of low LNG and coal prices on export markets • The Paris targets – will Australia and the US meet their targets? • Will Australia finally go nuclear? • Australia’s contribution to international collaboration on energy technology innovation The briefing will take place in the USEA conference room. It will commence at 10:30 AM with a 30 minute presentation, and will be followed by Q & A for 40 minutes. 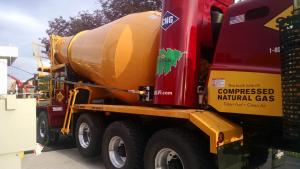 Natural gas and propane are increasingly gaining a foothold as alternative fuel sources for Pennsylvania's transportation sector. Across the state, transit agencies and other large fleets are converting from gasoline to natural gas or propane because of cost and environmental benefits. However, use of natural gas or propane is not limited to large fleets. Opportunities exist for small fleets or individual vehicles such as mid-size delivery vans and trucks, taxis, and high-mileage commercial vehicles. Opportunities also exist to become a station owner.

USEA International Series - "An Update on The German Energiewende: Heroic but Disordered 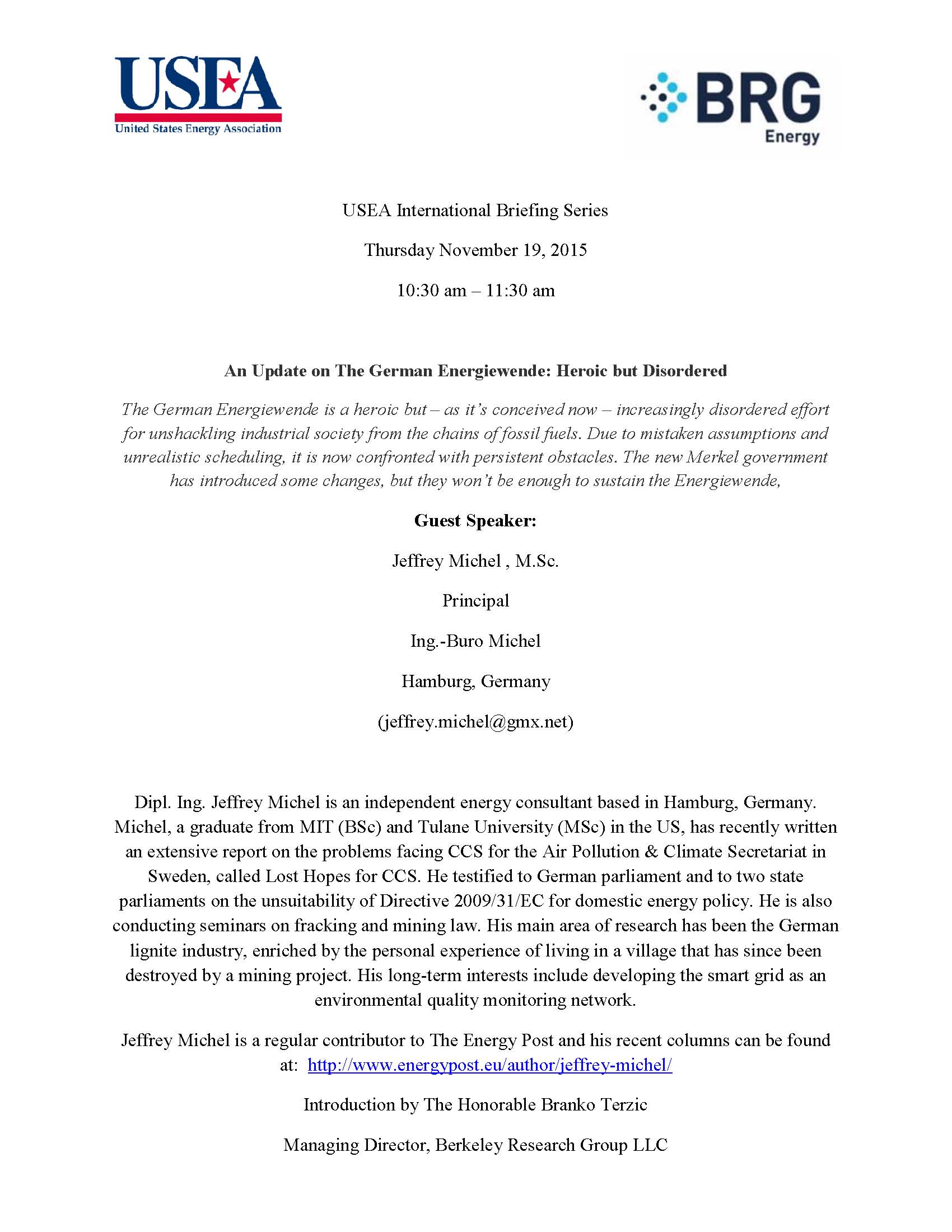 Dr. Ebinger will speak on the potential for U.S. crude oil exports, including the economic advantages of lifting the crude oil export ban. He will touch on topics including Keystone XL, falling oil prices, and drilling in Alaska.