The United States is endowed with extraordinary riches: our nation holds more than a quarter of the world's coal reserves. Regrettably, this wealth is severely undervalued. Although coal has catalyzed industrial development in the 19th and early 20th century as a ready source of energy, chemicals, and materials, over the past decades its crucial role has been forgotten, and the coal became essentially synonymous with production of low-cost electricity. The path to realization of coal's true value lies in the development of new technologies.

Electric Distribution Market Designs and Business Models: Who will capture the value of electricity? 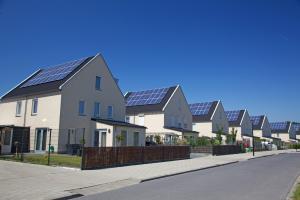 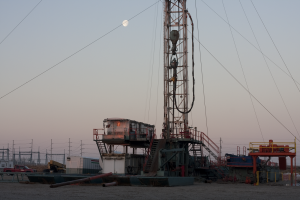 What are Distributed Energy Resources Worth? 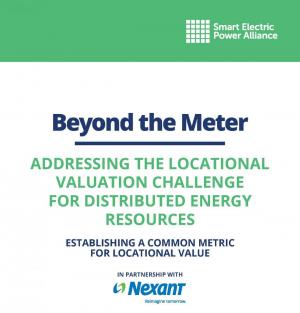 The valuation of Distributed Energy Resources (DER) is a complex, sometimes contentious, topic that generates a lot of trade press in the electric power industry. Utilities and regulators are seeking information about how to value the benefits and costs of DER to investigate whether DER can serve in place of traditional infrastructure investments and whether aligning incentives, payments, and rates with the cost and benefits of DER can send the appropriate market signals to yield results that guide DER deployment to places of highest value on the grid. 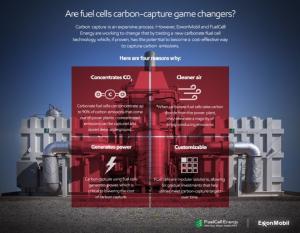 The New Global Dynamics for Coal

Benjamin Sporton will look at how the global coal market is changing and what happens to the Paris Agreement under the new Trump administration.

Disruptive Innovation – How DERs are impacting the US Electric Sector 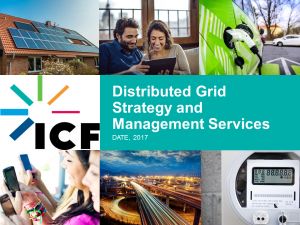 Distributed Energy Resources (DERs), which include solar, storage, energy efficiency, demand response, and CHP technologies, are disrupting the way electricity has traditionally been generated, transmitted and distributed for the last 100 plus years.  Continuing technological innovation and cost declines, together with customer demand, regulatory initiatives, and increasingly sophisticated third party participants, are causing utilities and their regulators to fundamentally rethink traditional business models and regulatory and rate structures.  However, how things may change, the rate of c

North Dakota is uniquely situated to lead the way on carbon capture, utilization and storage solutions. It has an abundant supply of coal and geology suitable for CO2 storage as well as oil fields available for enhanced oil recovery. 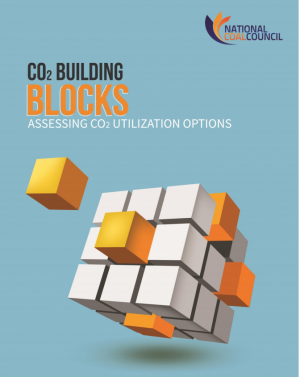 There is a growing consensus among industry, the environmental community and governments that future CO2 emission reduction goals cannot be met by renewable energy sources alone and that carbon capture, utilization and storage (CCUS) technologies for all fossil fuels (coal, natural gas, oil) will have to be deployed to achieve climate objectives in the U.S. and globally. A commitment to deploying CCUS technologies begins with policies and incentives to level the playing field for CCUS, and includes advancing efforts to deploy CO2 utilization technologies and products. 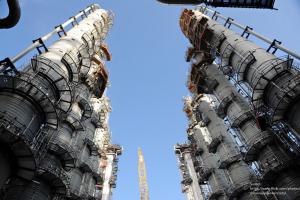 This panel will discuss the Carbon Capture, Utilization and Storage Act (S. 3179), introduced by Sens. Heidi Heitkamp (D-ND), Sheldon Whitehouse (D-RI) and Shelley Moore Capito (R-WV). This act would remove the cap currently on the Section 45Q federal tax credit. In addition, it would increase the value for each ton of CO2 captured and stored from power plants and industrial facilities. Lawmakers from both parties have endorsed this major legislation as it promotes domestic energy security and reduces carbon emissions.